The ATTN Center offers the most accurate ADHD diagnosis possible, with our comprehensive ADHD Testing in NYC. 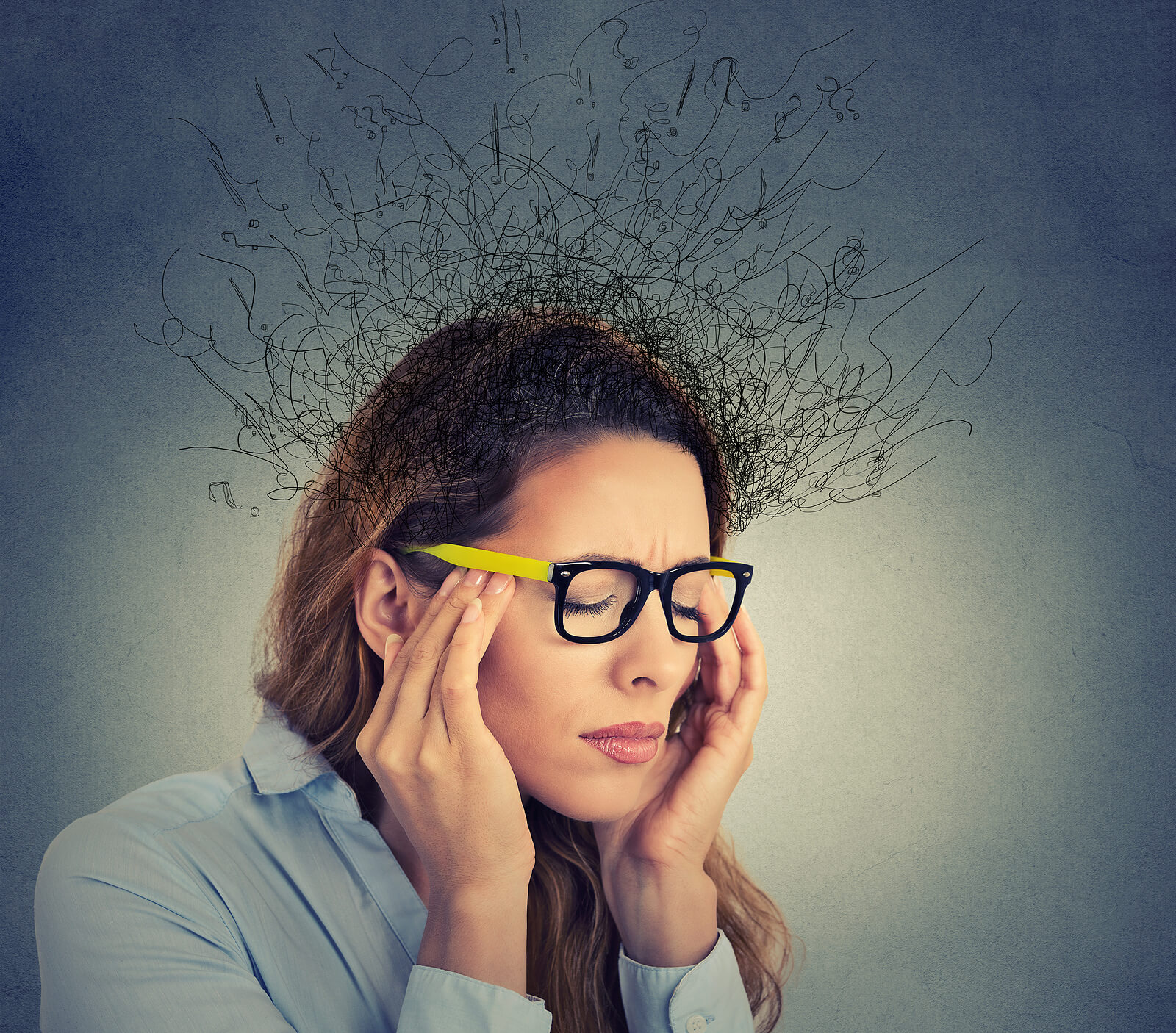 Have you always wondered if you have ADHD or has someone suggested you might? Are you constantly feeling behind and overwhelmed? Do you have trouble following through with tasks? Maybe you are distracted easily? Want to become more organized, but struggle to take that first step?

Do you desire more structure so you can stop forgetting appointments, losing your keys, credit cards, and even relationships? Do you interrupt people often? Lose track of the point of the story you’re telling? If you or someone you love resonates with these questions, you may benefit from ADHD testing at ATTN Center.

A medical professional, specializing in ADHD, will use multiple tests and evaluations to determine an appropriate diagnosis. Diagnosing adult clients with ADHD can be a complex process, as adult clients have often learned to mask their symptoms over the years. ADHD symptoms can also mimic other disorders, so it is important to rule out any other diagnosis through screenings of mood disorders or thyroid/seizure disorders which often mimic symptoms. Your clinician will use a variety of behavioral scales and will collect an extensive history from you (ex: grades in school, mood dysregulations, difficulty staying tidy or making appointments).

The History of ADHD

ADHD stands for Attention Deficit Hyperactivity Disorder. In 1798, a Scottish physician named Alexander Crichton became the first known person to document traits similar to ADHD. Crichton worked to draw the line between what typical distraction was and when it digressed into something that interfered with optimal functioning. Crichton was the first to find that those with symptoms, comparative to what today we would call ADHD, struggled to remain focused. Today, to diagnose ADHD you have to determine that the client has the requisite number of symptoms as laid out in the DSM5 and that there is no better explanation for their symptoms that could be explained more accurately by a different condition.

The term ADHD is fairly new and has only been used in the Diagnostic and Statistical Manual of Mental Disorders fourth edition text revision or DSM4 and beyond. The DSM is the manual that describes and defines mental health conditions. Before this, the disorder was called ADD (Attention Deficit Disorder). The two are in the same condition, but the “H”, for hyperactivity, was added in DSM4 and is included in the most recent DSM5. However, the symptoms we currently observe in those with ADHD have been documented at least as far back as 200, years ago as discussed above. It’s possible that focused, scientific observation of people with these symptoms took place long before the DSM was published. 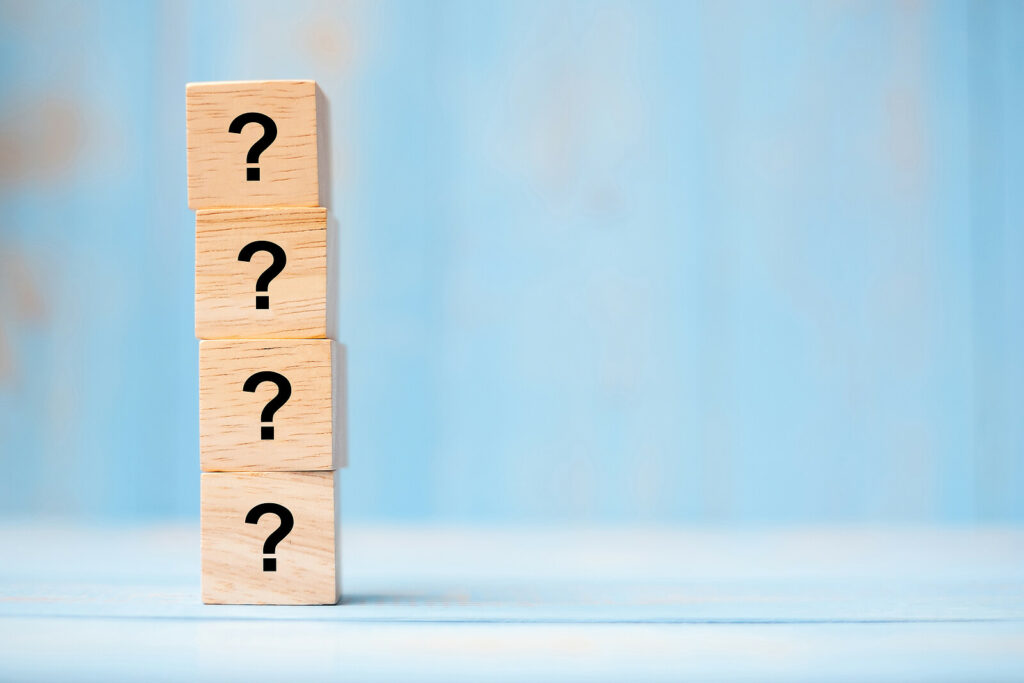 Having ADHD means your nervous system is prone to overreact to things from the outside world. This can cause either Hyperactive symptoms of ADHD or Inattentive symptoms of ADHD. In either case, the brain is equally hyperactive, where you feel like you’re thinking 10 thoughts at once, but can only say one thing at a time, and then getting frustrated for not being able to communicate everything you’re thinking the way you want.

This condition is a wiring issue in the brain. The prefrontal cortex, to be more specific. That’s the front part of your brain, located in the forehead area. This is a genetic condition where the wiring in the prefrontal cortex is dysregulated, which causes Executive Functioning issues.

Executive Functions and the Brain

Executive Functions are the brain’s ability to plan and perform tasks with intention. As opposed to our Automatic Functions, like breathing and walking, which happen automatically without us having to set intentions and consciously follow them through. This prefrontal cortex region of the brain is unique in the animal kingdom. Only humans, apes, and dolphins have developed the prefrontal cortex. This makes us unique in our ability to have Executive Functions in the first place, allowing us to plan, organize, and follow through with our goals.

A lion doesn’t say… “I should go to law school someday, and here is my plan for how to get there”. They operate on “instinct” to survive, or what we call Autonomic Functions. 100% of the lion’s mammalian brain (no prefrontal cortex), is Autonomic. Whereas about 90% of the human brain’s functions are Autonomic; which means there’s 10% of the human brain that is responsible for regulating Executive Functions. Those who have challenges with their Executive Function are diagnosed as having ADHD.

What are the symptoms of ADHD?

The symptoms of ADHD that arise from having issues with your Executive Functions are numerous and wide-ranging. But everyone with ADHD has the same primary difficulties in life, namely- following through with tasks, difficulty regulating emotions (which can manifest as having a temper), organization (such as keeping a structured calendar and to-do list), social anxiety, and working memory.

To make an ADHD diagnosis consistent with the DSM5, a clinician is required to observe six or more of the following symptoms be clinically significant in children up to 16 years old, and five or more for people 17 or older; observe that these symptoms were present for at least six months in such a manner as to disrupt the person’s developmental stage.

Starting tasks, like chores or paperwork, but not finishing them

Easily distracted by background noises and activities, aka “FOMO”

Noticeably fidgets or squirms with hands or feet

Excessive talking in social situations, finishing the sentences of others

Leaves seat at school or meetings when expected to remain seated

Compelled to do things, like being driven by a motor 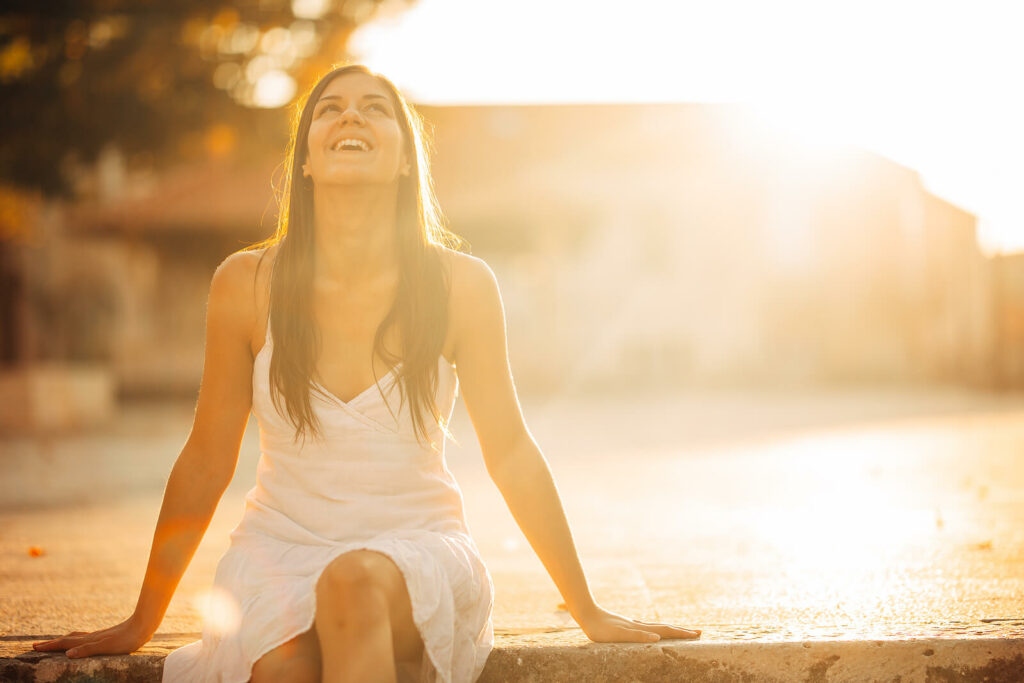 Which type of ADHD Testing is right for me?

There are two types of ADHD Testing. The first is a comprehensive Neuropsychological Evaluation. This battery of testing includes virtually any mental health condition that could be tested for, which can take between 6 and 12 hours to complete with a licensed Psychologist. Then it takes the Psychologist another 10-20 hours to complete the paperwork and reports included in the evaluations. The cost for this procedure is often more than $5,000 because it is so labor intensive. So unless you are looking for extended-time accommodations for a standardized test, such as the MCAT or GRE, or an institution such as the United States Military is requesting a comprehensive Neuropsychological Evaluation, this option is often too costly and unnecessary for the average patient.

How does ADHD Testing work?

ADHD Testing starts with a formal diagnostic interview to learn more about you, your familial and health history, and the current concerns you’re experiencing. In addition to the oral interview, you’ll complete a series of computerized tests. We know, tests may sound scary, but we promise to make the process as painless as possible for you. A series of psychological questionnaires are also administered because no single test can determine an accurate diagnosis of ADHD. The ADHD Testing process takes about 2-3 hours, and can be done in person at our offices in Chelsea, or virtually through video conferencing.

It is not uncommon for people with ADHD to have difficulty with memory recall, so it is helpful for partners, family, and friends to be contacted to help collect as much data as possible. Your clinician will also want to understand what symptoms you display and experience in your everyday life (ex. Difficulty paying bills on time, disinterest in your significant other, difficulty paying attention to important details) it is also helpful for immediate family and close friends to be involved in this portion.

Once all the information and data have been collected, your clinician will calculate your results to determine a diagnosis within 24 hours. In some cases, a diagnosis can be given before you leave the office. Our computer software creates several graphs and charts based on your data, which we will discuss with you to explain how we came to our diagnosis. If your tests illustrate that you have ADHD, the next step is to discuss treatment options and develop a treatment plan with your therapist.

The four treatment options available for ADHD are:

1) Psychoeducation (inform yourself about ADHD)

If you are questioning the possibility of having an ADHD diagnosis, getting tested may be the best thing you could do for yourself and your family. ATTN Center of NYC is here to offer those services. You can finally get a definitive answer and bring comfort and hope for better days ahead. A significant percentage of people who we’ve diagnosed with ADHD have reported feeling relieved after receiving the diagnosis.

Stop wondering if you have ADHD and start getting a handle on it by getting tested. Our team is here to guide you through the process, to help mitigate the negative aspects of ADHD symptoms, and to help you tap into the strengths and benefits of ADHD in order to use it as your superpower! Below is a list of simple steps to follow to get started on this journey:

Other ADHD Services Offered by The ATTN Center in NYC

We not only offer ADHD testing, but also other services related to the treatment of ADHD and its side effects. This includes therapy for ADHD-related anxiety and depression, group therapy, ADHD-focused therapy, and neurofeedback options. At ATTN Center of NYC, we do everything in our power to treat ADHD without the use of medication, but we understand in some severe cases additional measures may be needed. As a result, we also maintain close relationships with many of NYC’s best psychiatrists. 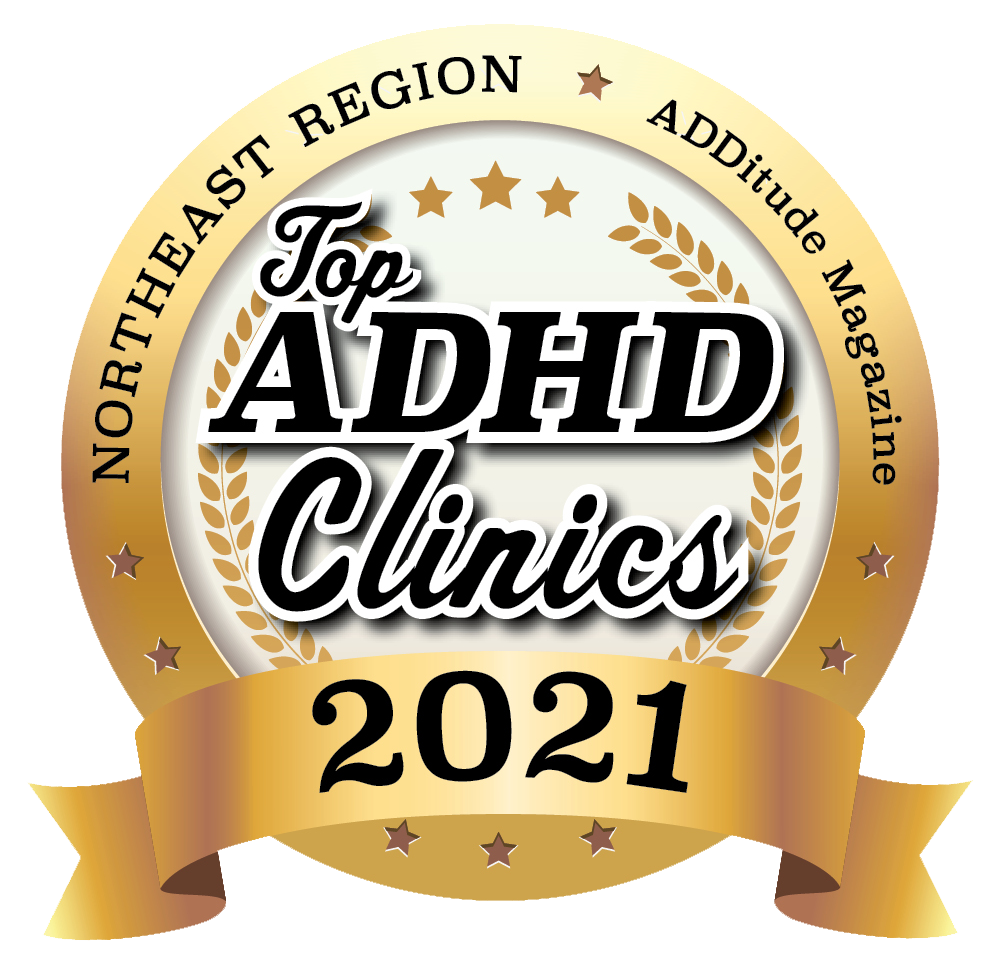